Once the fanfare of the Diamond Jubilee celebrations had died down toward the end of 1897, it was decided that a new definitive series was needed to replace the Jubilee stamps and the Small Queens that were still in use. The Small Queens no longer portrayed the Queen as she was - now 78 years old.

The new set design was to be simple: a three-quarter face portrait of the Queen in her Widow's Weeds, surrounded by an oval with the inscription and value and adorned with a single maple leaf in each corner. The portrait was based on a photograph by W&D Downey and the engraving was done by Charles Skinner. The American Bank Note Company was to continue their fine work in printing the stamps. The denominations were to be restricted to the half-cent through 10 cents only, as it was decided that there was no need to replace the 20c and 50c Widow's Weeds, as they portrayed the older Queen. The dollar value Jubilees had not proven to be popular with the public, so it was decided not to continue them and to maintain the 50c stamp as the top denomination for general use. The colour scheme was to mirror the Jubilee Issue for the equivalent denominations, the only change being made to make the 8c orange instead of dark violet. The stamps were printed in sheets of 200 that were cut into two post office panes of 100 stamps each.

The result was a most beautiful set. The beauty lay in the exquisite nature of the engraving, the richness of the colours and the balanced symmetry of the design: 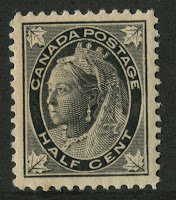 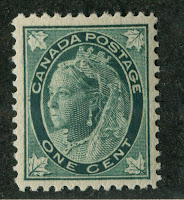 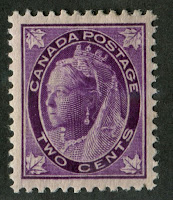 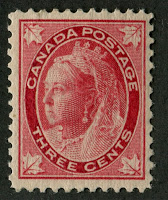 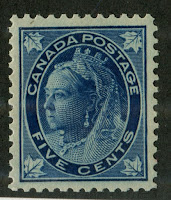 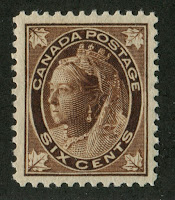 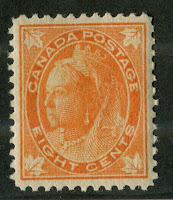 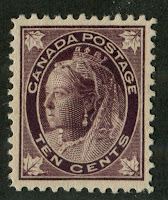 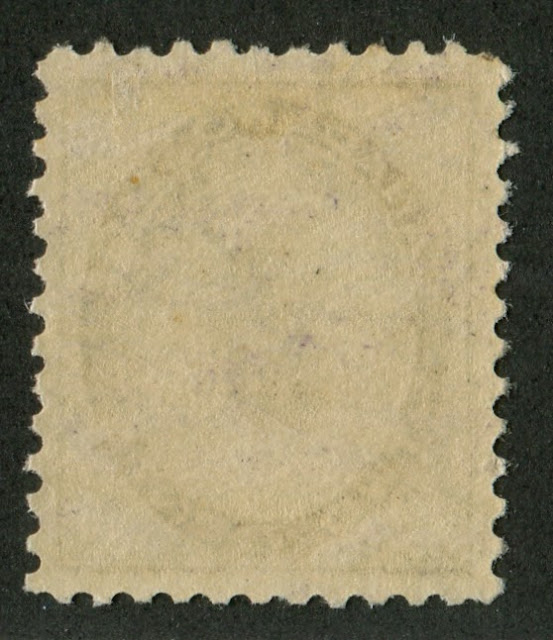 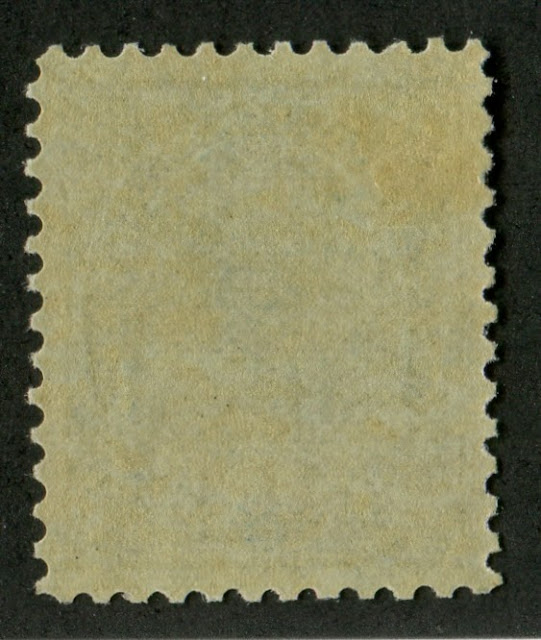 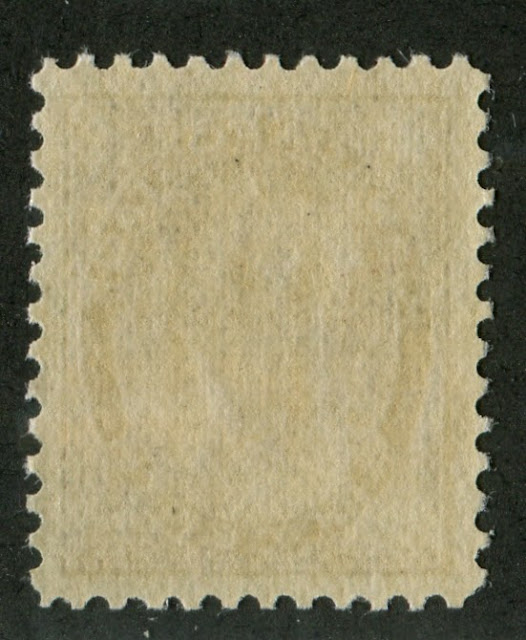 On this never hinged stamp you can clearly see the streakiness of the gum as lighter spots. Less experienced collectors who are unfamilar with the gum on this set have returned stamps like this one claiming the gum to be disturbed,. However this is absolutely not the case. 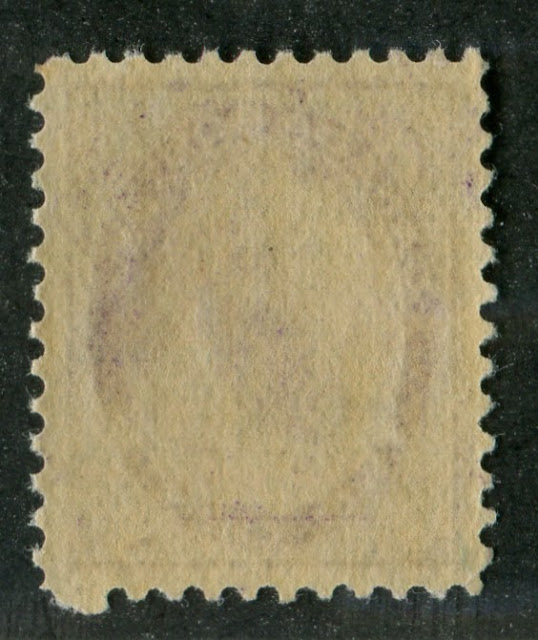 This stamp is also NH and shows the smoother, more even consistency that is often found.
The important point to note is that none of the above gums are crackly, very dark, or excessively shiny. If your mint stamp looks much different than those shown above, you may have a re-gummed stamp. Check the perforation tips for gum on the very end fibres to confirm or dispel your suspicions.
Beware of stamps that have wide margins on two sides and excessively narrow margins on the other two. Badly centered stamps are common on this issue, but usually they are off in two directions. A stamp that is well centered where the margins are narrow to non-existent on two opposing sides may be a re-perforated stamp. It is important in these cases to check the perfs on both sides to see if they line up in a straight line. To do this, place a ruler through two opposing perforation tips and then see if your ruler is at an angle from 0 degrees (if you are checking the vertical perfs.) or 90 degrees (if you are checking the horizontal ones). If the angle of the ruler is off significantly, and the perforation holes are the wrong size and/or shape, you most likely have a re-perforated stamp.